We love nothing better than to get your business in the media preferably without paying for advertising.  By sharing your local interest stories with customers in local newspapers, radio and social media we’ll get you out there and raise awareness of what you offer. 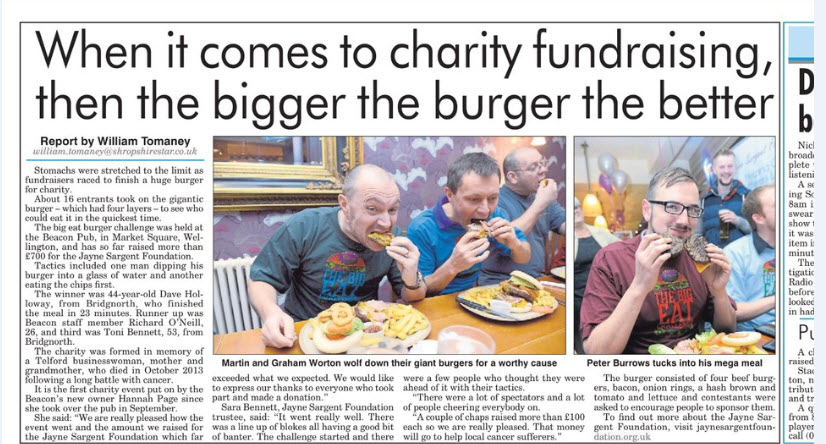 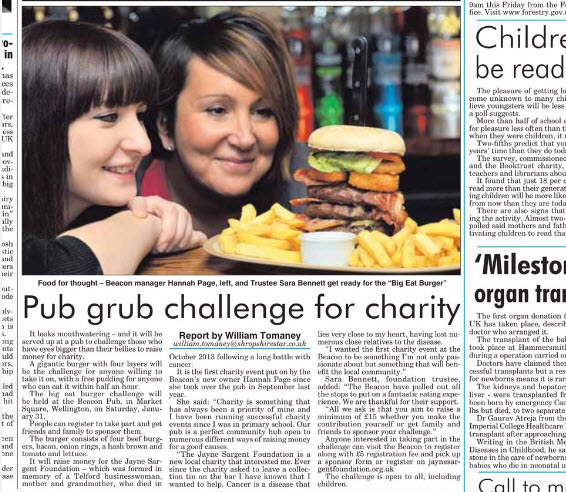 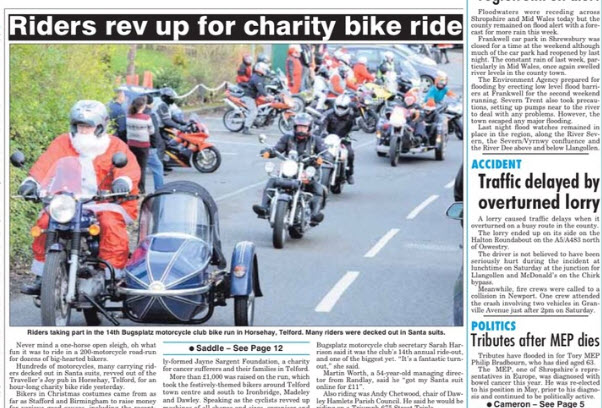 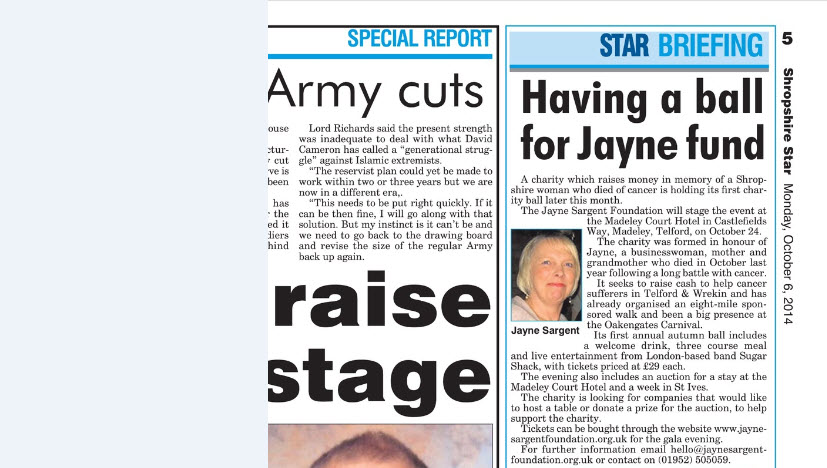 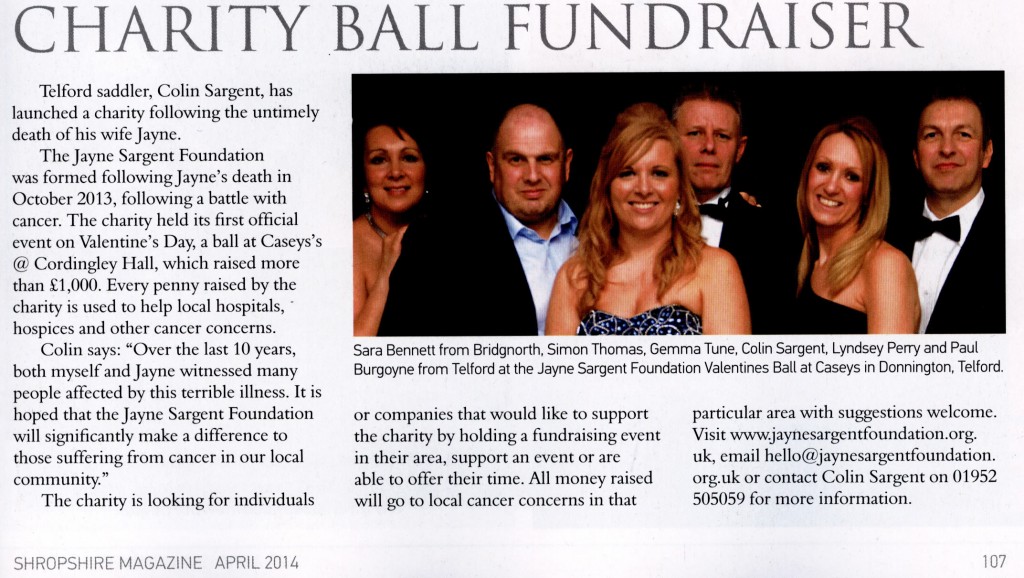 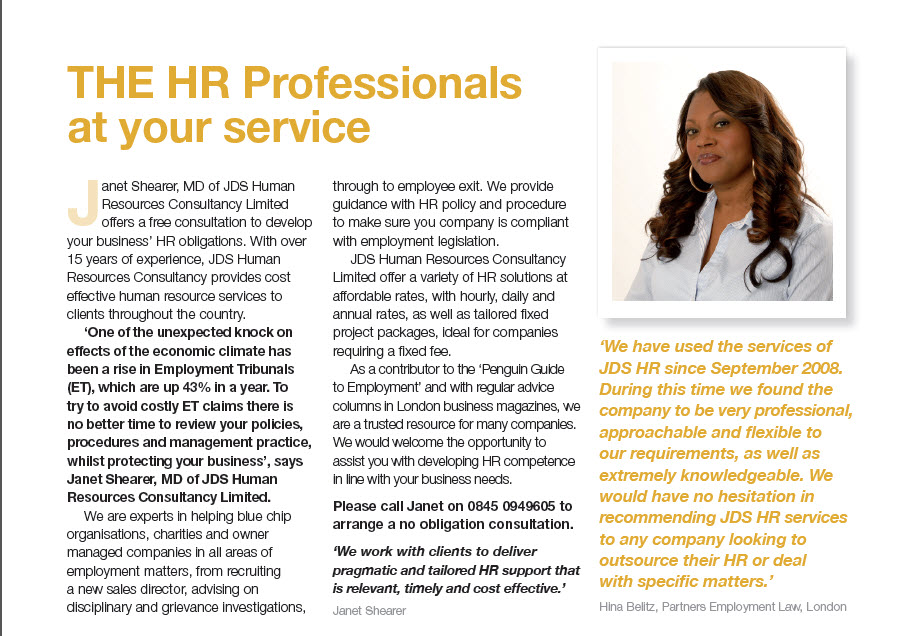 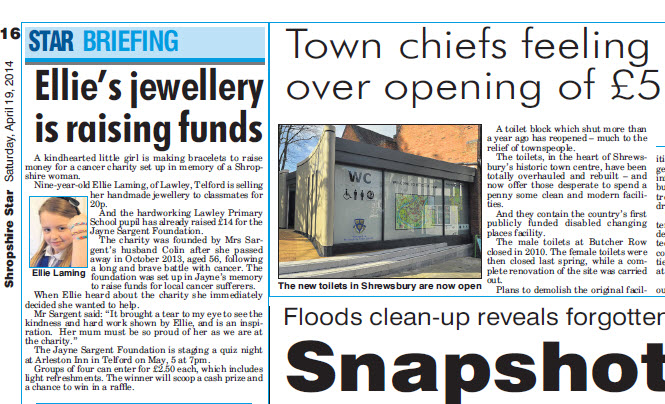 Sponsored Walk in Shropshire Star, May 2014, 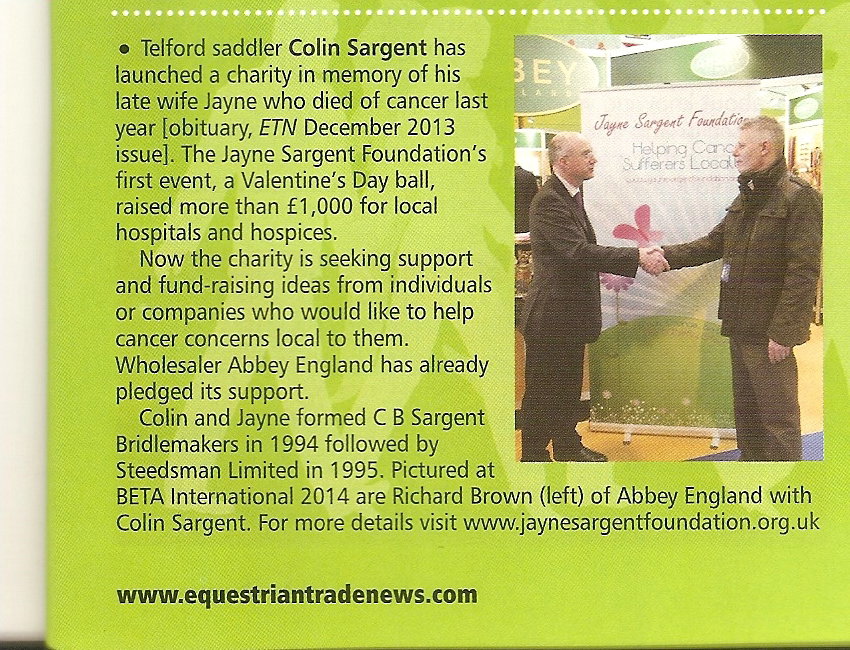 View all posts by: sarabennett